TIMEFRAME films specializes in telling “day in the life” stories, so called mini-documentaries. We approach each story from a cinematic point of view. How can we tell these stories and be as authentic and true to the nature of the subject as we can, and still tell it in an appealing cinematographic way?
In the past we have worked with companies like Safeway, A&W and Red Bull. We also partner with many charitable organizations and hospitals.

Jonathan grew up in the sleepy suburbs of Port Coquitlam. Raised on a steady diet of VHS tapes and double-features at the local movie theater, his love of cinema continued to grow throughout his life. He joined the Television Broadcast program at BCIT in 2001, and formed his own production company in 2007. Creative, inventive, and with an eye for detail, Jonathan’s main focus and passion is for editing footage into great short films and promos. He now resides with his wife in downtown Vancouver, and still loves double-features at the local movie theater.

Christoph grew up near Hamburg and moved to Paris at the age of 15.
After graduating from the German School of Paris he studied media design at the Bauhaus University in Weimar where he specialized in Cinematography for documentaries and short narrative films. Christoph sharpened his skills further as a documentary filmmaker in Sydney, Australia and San Francisco, USA.
He became a mentor for filmmaking at the San Francisco Art&Film program, teaching students about Camera operation, gripping and lighting. Christoph had the chance to work with some very talented people since coming to Vancouver in 2013. During his time as the in-house Cinematographer at Pink Buffalo Films he had a chance to work with clients like Plenty of Fish, Safeway and A&W.

Andreas is a Swedish Canadian video producer. He bought his first video camera when he was twelve and he has been making videos ever since.

“They consistently exceed expectations. They truly work with us as a strategic partner – understanding our vision, our goals, and our brand, working collaboratively alongside us to deliver dynamic stories that resonate with our audience.”

Timeframe Films is my go-to when I need a professional, beautifully-shot, and compelling video. Jonathan and Christoph are amazing to work with, always going above and beyond with their creativity, vision, and attention to detail.

Clients we worked with 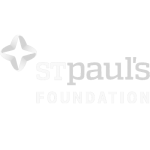 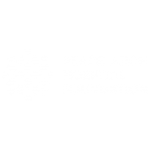 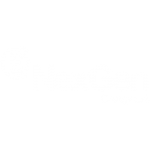 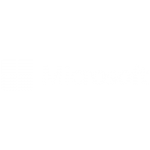 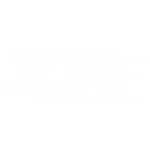 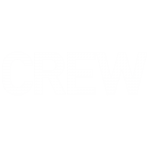 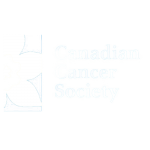 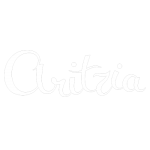 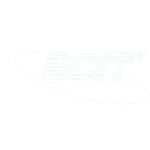 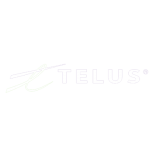 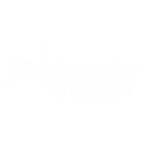 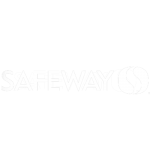 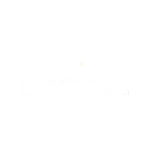 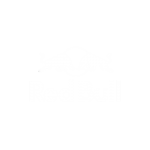 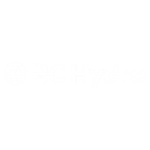